You can now craft special tanks for storing certain liquids!

You can craft a liquid tank via this recipe: 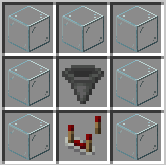 Note - The hopper in the recipe can be any hopper (including another tank… so don’t waste your items!) except for Upgradable Hoppers. So there is no risk of losing these by accident!

When you place your tank it will create a hopper that has a piece of glass in it to act as the visual for the tank! 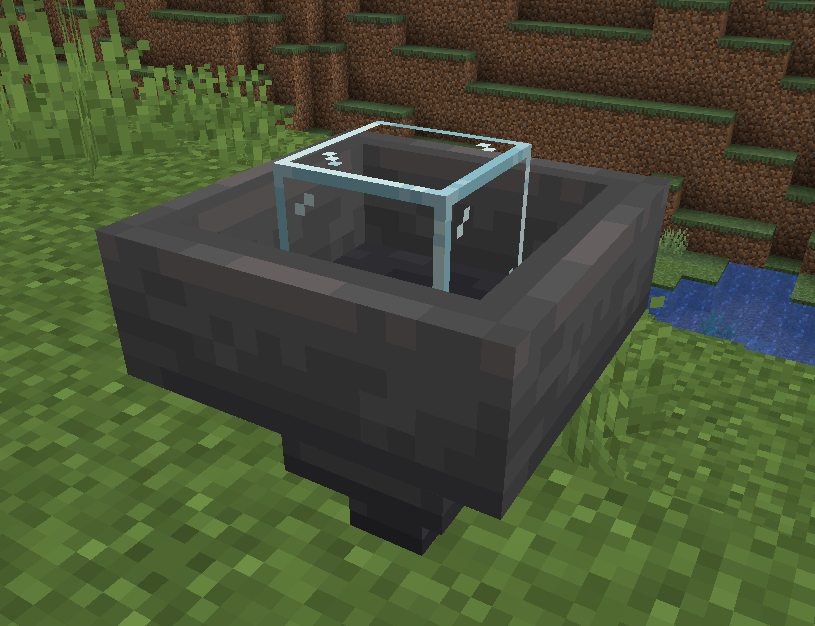 These will not work as a normal hopper. Items dropped on them will not be taken in, aside from a few options listed below they do not empty into containers or anything below/around them and they do not open a storage GUI when clicked on!

Each tank placed can be filled with one of the following liquids:

Each one of these has a different amount that can be stored as well! These are as follows:

For the most part this works as 3 units per bucket and 1 unit for each bottle/bowl used. For Experience the meter given on the tank is the amount of XP levels the tank contains, so each bottle will not add 1 to the value.

To add to the tank simply right click on the tank with the relevant filled bucket/bottle/bowl - to take from the tank right click with an empty bucket/bowl/bottle.

If another tank is placed underneath a tank the liquid will flow down through linked tanks, but you can only get it out of the tank with the liquid in itself (ie using an empty bucket on an empty tank above another tank of water will do nothing, you need to click on the tank that has water in it).

Please note: Tanks cannot be locked, and can be used by anybody with access to “use” in that area (ie if it’s on town land only by town members etc..). If you break a tank it will lose its contents for the most part! The only exception is the Experience Tank - when you break this it’ll give it’s contents to the person that broke it.

Most of the liquid types also give the tank some different features as well! These are as follows: 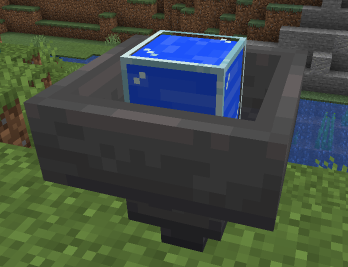 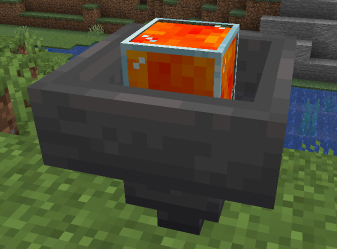 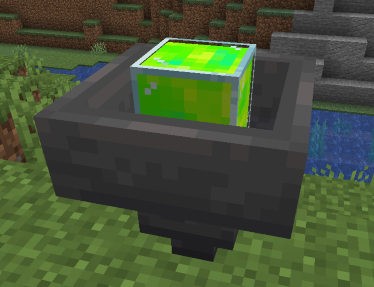 Note that it’s done by XP level not by units like other liquids so if you have 3 XP levels and stand under a powered tank with 5 XP levels you won’t necessarily end up with 8 levels etc.. because 8 levels may require more XP points than levels 3 and 5 added together. 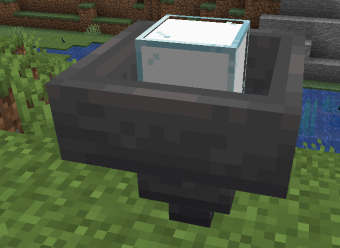 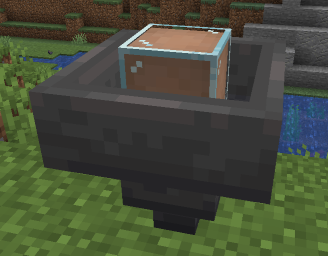 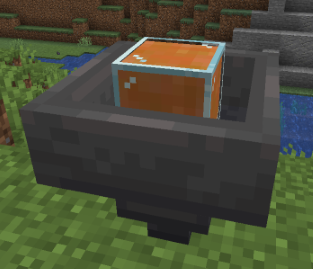 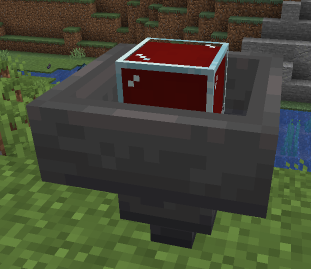 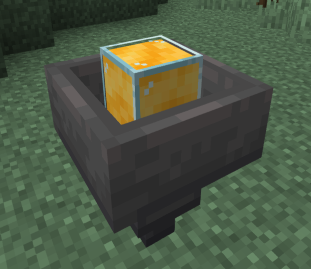 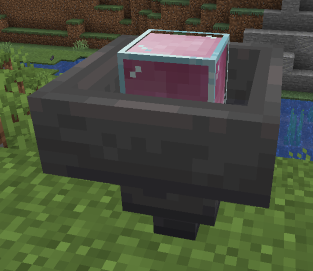